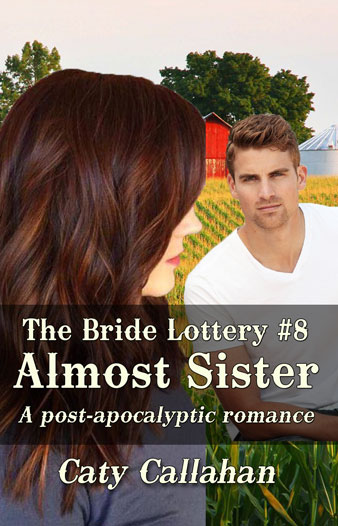 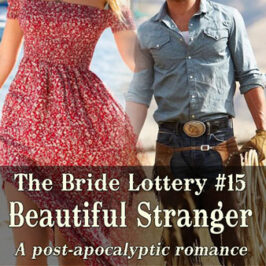 A woman trying to escape her stalker. A man pining away for an old lover.... 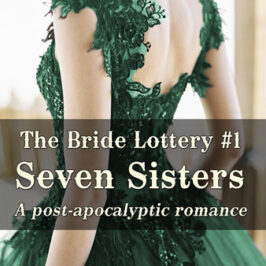 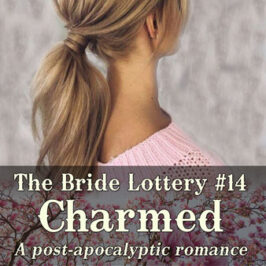 A girl looking for her fairytale ending. Three aunts with magical powers. Angelica Rhodes has... 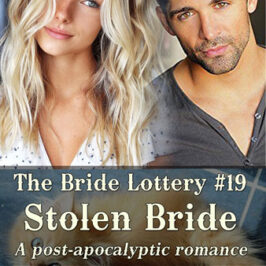 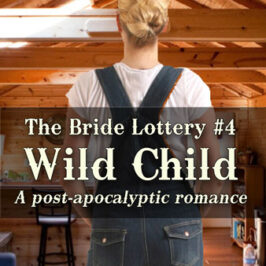 Twelve men. Five women. One wild child. Marrying his bride would be one thing, taming... 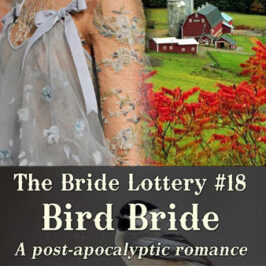